Get the Printable PDF Version Sent to Your Email

So you want to write comedy about an idea you have but you don’t know how to get to the funny stuff.

Or you might even be asking where do I even start?
Has this ever happened to you?

Below you’ll find several ways to approach a single word or simple subject and be able to write comedy about it.

Most people create jokes by coincidence; we all do this, but relying only on coincidence can leave a comedy writer stranded, waiting for the coincidence to occur.

So now for those of us who have a just a thought, a word or a simple subject we can now apply a couple of relatively easy applications and really start to write comedy.

In this article I’m going to show you 5 Ways to Write Comedy from simple words and subjects.

All of these approaches are proven approaches I’ve used to come up with material for my act or shows I’ve written for. These techniques work for dialogue, sketches, jokes or just inspiration which has led to new ideas.

You can get all 13 comedy structures by grabbing my eBook “Breaking Comedy’s DNA.”

In the Comedy Clinic’s private Facebook group (set up for those who attend my 8-week stand-up classes), there was a comment from one of my students who’s brand new to comedy.

She’s a flight attendant and was trying to utilize the listing technique, a method used to flesh out concepts to develop comedy material.

One of the things I love about teaching is learning from students and what they need help with. When that happens, I figure if they are asking these questions, maybe others are too. So I put together some further instruction to share with other students of comedy.

The listing technique is one way to create jokes based on a single subject, (you can see it in action in this video).

The object is to start with that single subject and then find a secondary element by using a variety of methods.

The goal is to find the funny in the subject matter.

These are NOT the ONLY methods, but these are very effective and the most widely used by the most successful comedy writers.

It’s important to remember that this is a FIRST DRAFT exercise and the resulting ideas and or material may or may not be the finished product.

Sometimes the exercises lead to solid jokes, sometimes they are a gateway to inspiration to help the writer create sketches, or even show or movie concepts, but aren’t quite in the shape they need to be in for a stand-up performance… yet.

As most of you already know, when you write comedy the first draft is its infancy. Then you rewrite. When you get it on the stage the material is still in its adolescence.

When you perform it for an audience there are usually some additional adjustments that get made as new inspirations occur while you’re on the stage as the material begins to mature.

The purpose is to create a process for yourself so you can start with a subject and come up with material. Don’t beat yourself up if it doesn’t happen for you right away. That’s not creative! 🙂

Start with a Subject:

Now let’s look at the 5 different approaches to take the simple subject of ‘Flight Attendant’ and develop the comedy.

NOTE: Steps 1-5 Below are separate strategies. This is not a combined strategy. Although you could use them all to really drill down and flesh out a comedy bit.

What if we chose “Waitress” Being a flight attendant is like being a waitress.
You might come up with something like this set up, punchline, act-out combination:

“I’m a flight attendant. I hate when passengers treat you like you’re a waitress. The difference is that a flight attendant is flying at 38-thousand feet and if the shit hits the fan, we’ve got to be there to assist the passengers… even at our own peril. First of all, flight attendants are NOT waitresses. I’ve been a waitress at a few different restaurants,  and I’ve never had to explain to a customer where all the exits are located before they start on their meal.

Remember: We started with nothing at the beginning of this exercise. But by simply applying analogy, we have a bit:

(Remember, the Top 10 exercise is used to generate punchlines, not for you to read off a list. That was Letterman’s bag).

Hope this helps! And…

Remember, I am here for YOUR comfort and safety.

Hope this pre-flight instruction was helpful in your endeavor to write comedy. If you need more assistance, you’ll find a Joke Doctor button illuminated on the console above your head. Feel free to press that button and a Joke Doctor will help you as soon as it is safely possible, but if I come to your seat only to find that you’re phone is NOT in airplane mode, I’m gonna tell the feds that you tampered with a smoke detector.

Want a PDF download sent to your email that you can print and use as a reference?  Grab it here!

Get the Printable PDF Version Sent to Your Email

« Previous Post 200,005 Reasons to Write for Late Night TV Next Post » Got Haters? Stay True, Practice and Turn it Into Opportunity 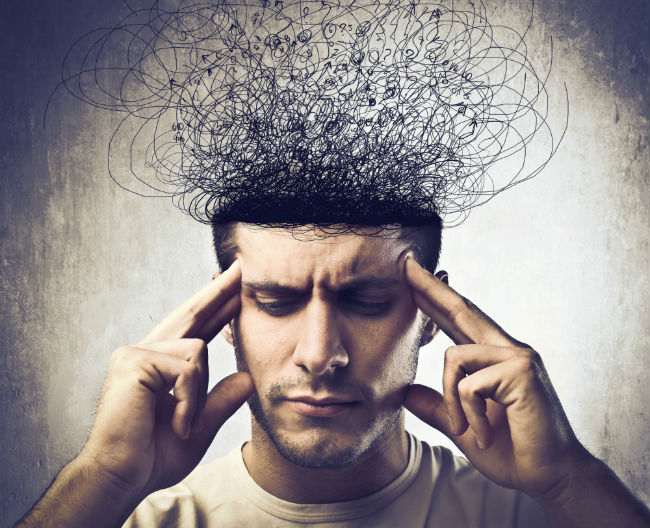 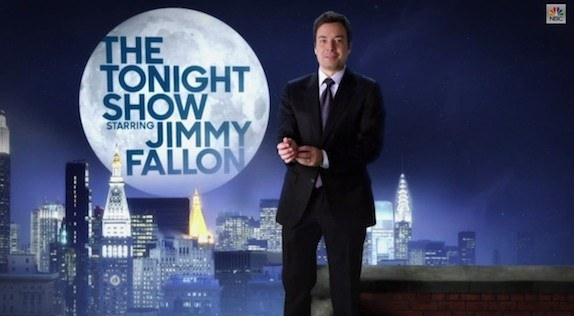