It’s another reason to eat and drink and celebrate something we don’t really get. As comedians or comedy writers, the 4th of July should provide great fodder for material, especially since so much comedy is about dichotomy and paradox. And the idea of a FREE America is loaded with it.

In a country where we see somewhere around 40,000 new laws introduced into the books in a single year (2010), the definition of ‘free’ certainly comes with certain (with heavy sarcasm) inverse proportionality.

Isn’t there irony in the fact that just days after the Christians celebrated the Supreme Court ruling favoring Hobby-Lobby, (stating that companies with religious compunctions don’t have to pay for medical insurance to provide female employees with birth control), we celebrate our national day of “Independence.”

But that’s the beauty of comedy!

Inverse proportionality, paradox, irony and dichotomy rule when it comes to writing comedy.

That’s why, with the help of the folks over at Crushable, I’m posting the 9 Stand-up Comedy Streams You Can Watch on Netflix right now:

You might know him as Tom Haverford on the NBC show Parks and Recreation.

It’s no wonder his career got started with an MTV sketch comedy show Human Giant. His stand up is much the same with act-outs of life situations that will make you think, “How come I didn’t think of that?!”

That’s right! Louis has 3 specials on Netflix as we speak; Live at The Beacon Theater, Chewed Up and Hilarious. Which one to watch? This is a no-brainer, watch them all! Louis was named best comedian alive today by Rolling Stone Magazine and there’s a reason for that. Check him out!

It’s all in the title: This special has features 4 funny girls, Amy Schumer, Rachel Feinstein, Nikki Glaser and Marina Franklin.

Females have been making their mark in comedy and these four girls show you why. This is my kind of chick-flick!

To be quite honest, I don’t know how this one even made this list. I like Maria Bamford, but in this special, Maria spends 42 minutes doing comedy in her parents’ living room of their tract home in Eagle Rock, California.

Thank God my parents are already dead, because if I did that to them, it would’ve killed themâ€”or put them to sleepâ€”as this show did to me.

It is, however, an interesting experiment about how important an audience is to spread the energy of laughter. Is the funny getting away from Maria? Check it out and see.

Jim Gaffigan is a comedian that just makes me laugh. He’s filled with recognition and simple-truth/act-outs, (much like Aziz Ansari). Gaffigan actually has 2 specials on Netflix worth streaming. He also has Beyond the Pale.

This gal is funny! Not a lot of glam, just pure comedy genius. Originally from Portland, Oregon, this gal spent time writing for Late Night with Jimmy Fallon. You will also get inspired by reading her tweets! @morgan_murphy.

You think comedians hate guitar comics? Bo Burnham shows that musical comedy is not dead as this 23-year-oldâ€”yes 23! (Feel like a loser yet?), plays to a packed house. Bo uses the a lot of paradox and surprise with his songs. Very entertaining. And he must be, dude has massive video downloads.

Hey! comedians who hate other comedians who do music: This guy has over 4 million views on just one YouTube video? How many hits do you have on your video about ‘Online Dating?.’

Mulaney was a writer for SNL, need I say more?  He’s a master of Simple Truth/Act-outs, one of my favorite comedic techniques and also usually a favorite technique of comedians who are known for writing sketch comedy. Definitely worth a look!

So this Fourth of July why not celebrate your independence by popping the top on some beers, turning on the Netflix and streaming some great comedy. And remember to drink responsibly, don’t drive drunk, don’t be drunk in public and don’t urinate in public or disturb the peace, or become a public nuisance, but aside from that go out and be FREE!

« Previous Post What Louis C.K. Sarah Silverman and Others Did BEFORE They Were Famous Next Post » 10 Ways Lady Gaga Can Help You Turbo Charge Your Comedy Career 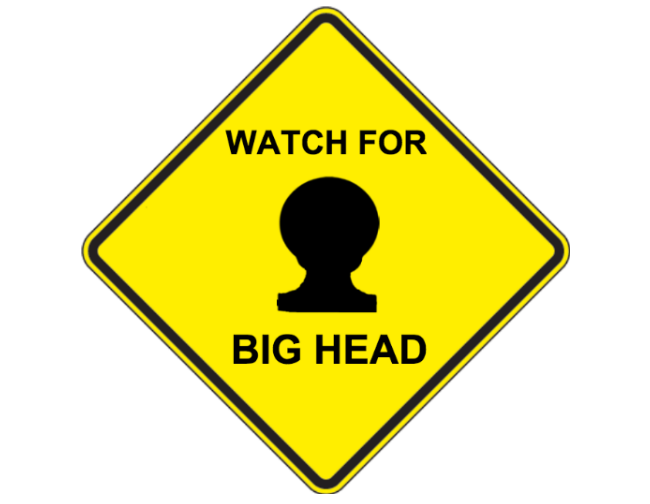