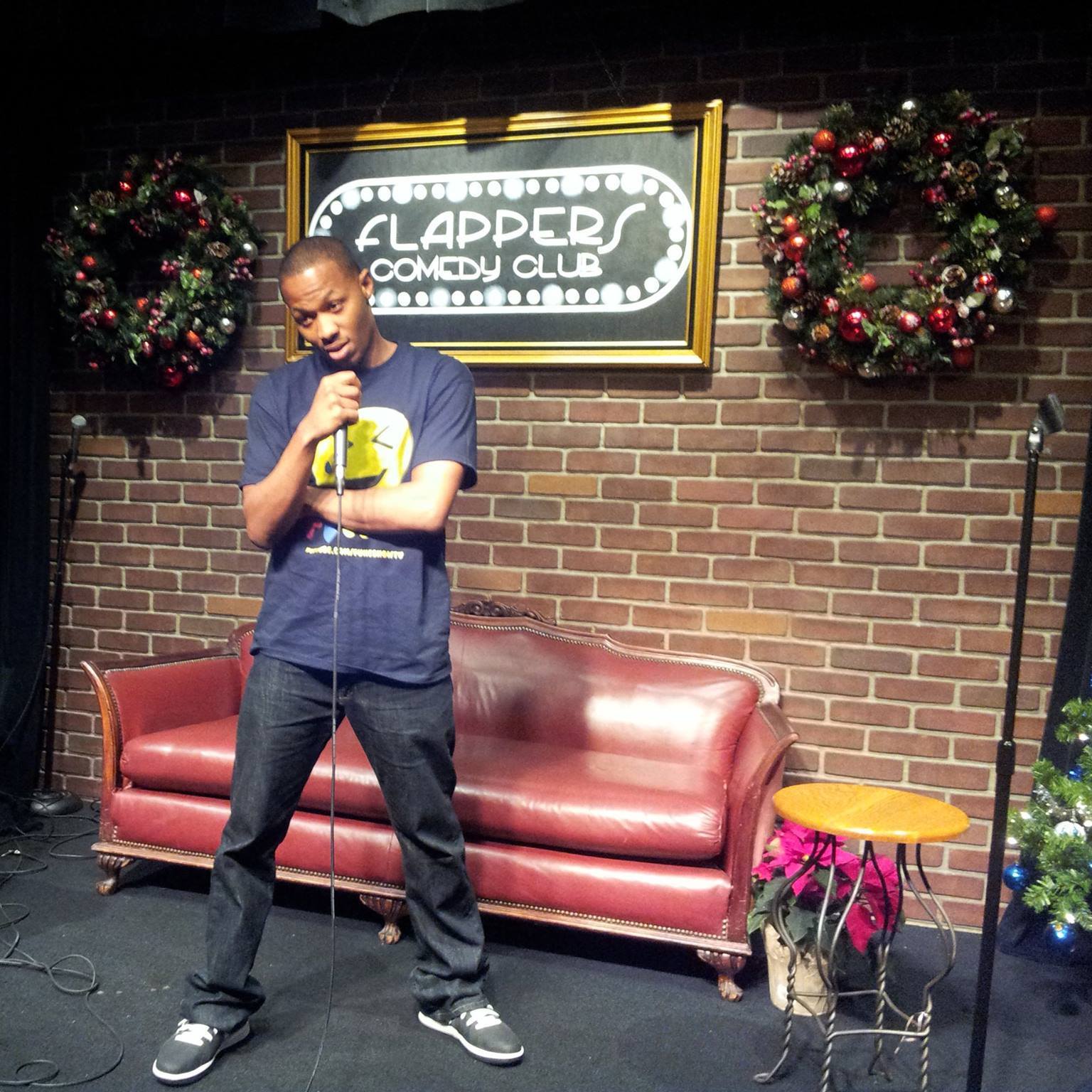 When You Do the Work…

Just wanted to post a quick shout-out to my boy Joshua Jackson. Joshua just won the Clairmont Comedy Competition in--of all places--Clairmont, California. I was humbled that Joshua thanked me in his celebratory post on Facebook. Josh attended the Stand Up Comedy Clinic for a while and busted his butt developing his act. Week after week Josh went from a guy who didn't do a lot of stand-up to really developing into someone who understood the fundamentals. Every week Josh showed up to class early, asked questions before class, was not afraid to disagree when something wasn't working, and applied the new lessons he learned to his material. Then what happened? 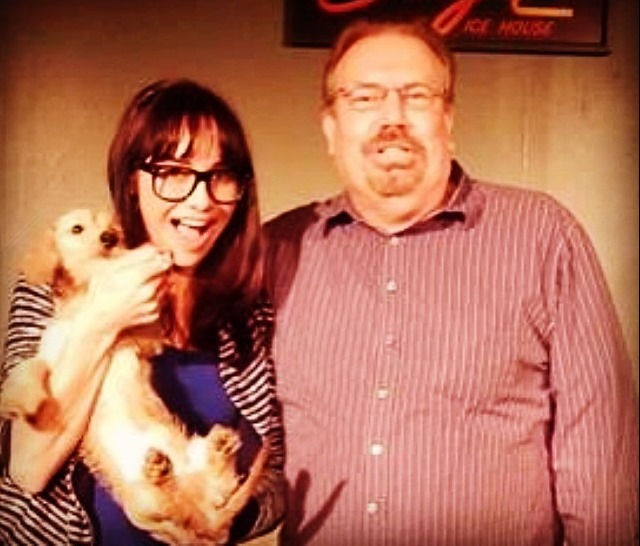 Quick shout out to Stand Up Comedy Clinic student and funny girl, Sascha Knopf, who moved to the Semi-Final round in California's Funniest Female comedy competition at the Ice House

Get Into The Ventura Comedy Festival

It's that time again! The 4th Annual Ventura Comedy Festival is getting revved up for their 2014 season. Check out the website for submission opportunities. Last year the

Don't miss this one! I know, I know: what the Hell? Big Sky Comedy Competition? Why bother? I'll give you 3 reasons: ICM CBS IMPROVs These are just a few of the talent coordinators and agents

You know it's a beautiful Memorial Day weekend in Burbank, California when the smell of barbecue overpowers and masks the usual combined Burbank stench of of smog and Glendale. And while

Amateur Comedians Only! Here's something fun and it's for amateurs only! That's right. No professionals allowed to submit to this contest. This gives a beginning comedian an opportunity

Every once and I while I get an email from someone promoting their event, wondering whether my 'readers' will be interested. In most cases it's a case of someone wanting

How To Be A Funny Woman | Comedian Plays The Kazoo With Her ‘Who’s-ee-whatzit!’

Amy Gordon literally does her "no holes barred" approach to comedy. She's a perfect example of how to be a funny woman. What makes this specific to a

Comedy competitions are a great way to get your name out there, meet other comics and industry professionals and develop a thick, professional skin. By that I mean that you'll 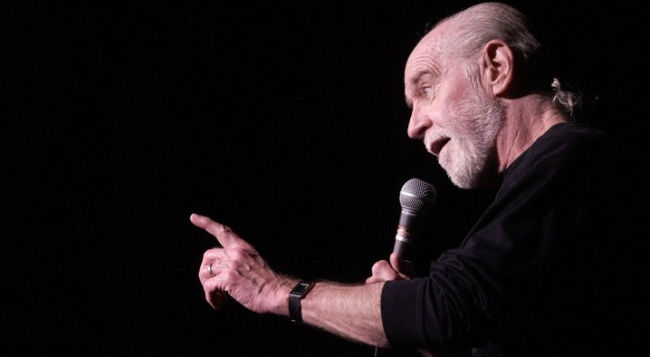 There are so many great comedians. It was hard to find the top ten. I apologize to those I may have left out. You're all awesome!
« Older Articles