I overheard you talking about Carrot Top. Why would you spend that kind of energy putting down one of the most successful entertainers in the World?"

Hannibal Buress laughed in the face of Loyola University in a recent performance at the Catholic College in Chicago. Buress opened his act with a projection image of an email that

In my classes, part of what we study is WHY people laugh. What triggers that?

When you understand that at its most intrinsic level you can begin to make changes to a joke to take it from a semi-chuckle (because it's a funny idea) to a triggered laugh because it a funny joke. 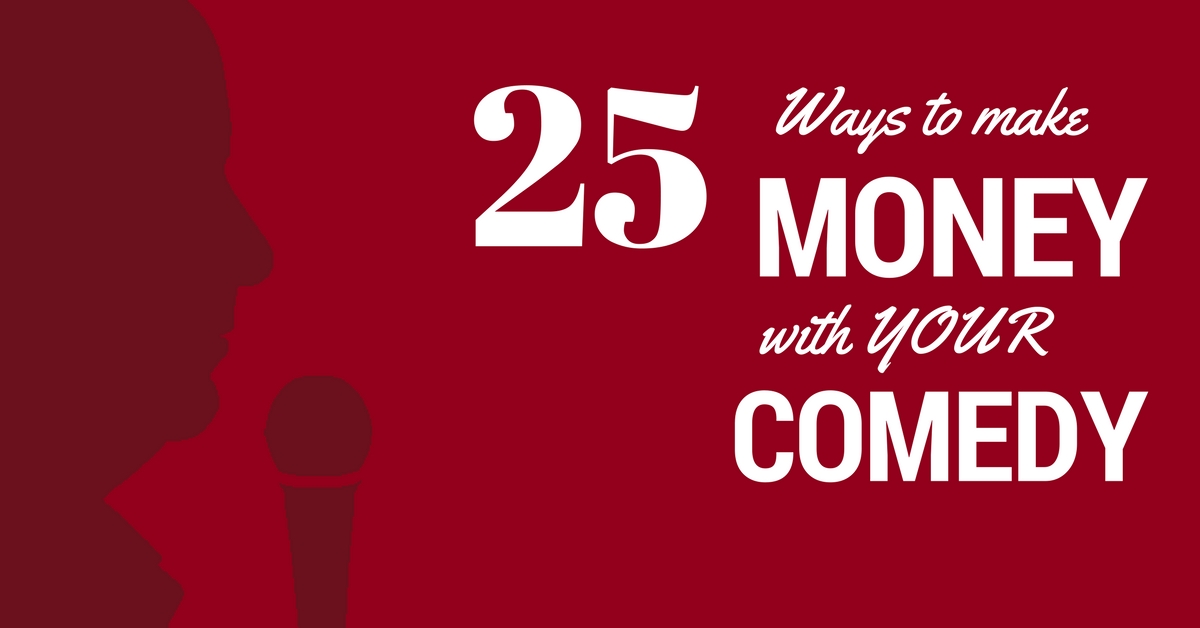 When I started out as a comedian I wanted to learn all I could about the business. And watching my father go through his ups and downs financially as an actor, I looked at comedy, not as frivolity, but as a business. Once I did that, I saw all the possibilities and I focused on the ones that would give me the best return.

So I put together a quick list called 25 Ways to Make Money with Your Comedy.

Most don't even know these avenues of revenue exist.

Joe Dungan, one of my hardest working students and one of my master teachers just won The Clean Comedy Challenge 2017 at the Ice House in Pasadena, CA!

Joe competed against a litany of other comedians. And he must've done great because at the end of the performances one of the other comedians said to him, "Get ready to collect your prize money," implying that it was clear who won the Clean Comedy Challenge.

So how did Joe do it? 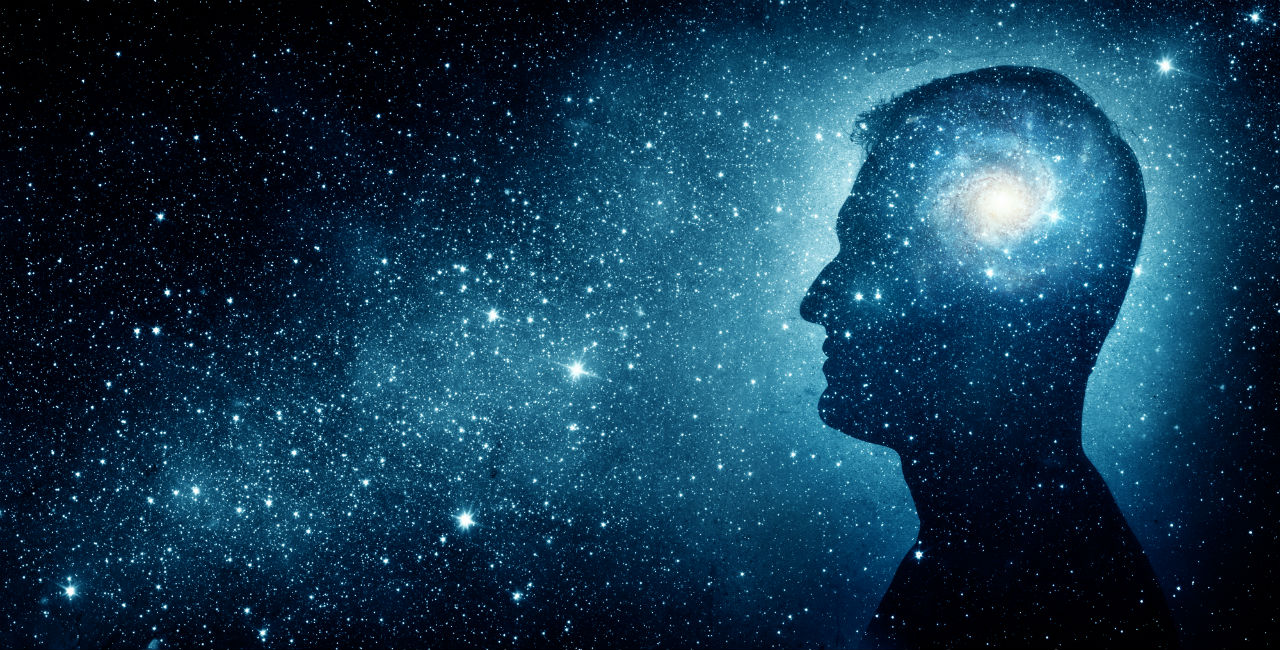 I see it time and time again, people who have amazing possibilities and opportunities, but don't seem to capitalize on them and succeed.

Are you one of those people? Do you feel like you're not moving forward or succeeding the way you want or with the speed with which you want?

There may be a way to help you start to change that trajectory with one adjustment in the way you approach life and your own decision making. In other words, by changing the 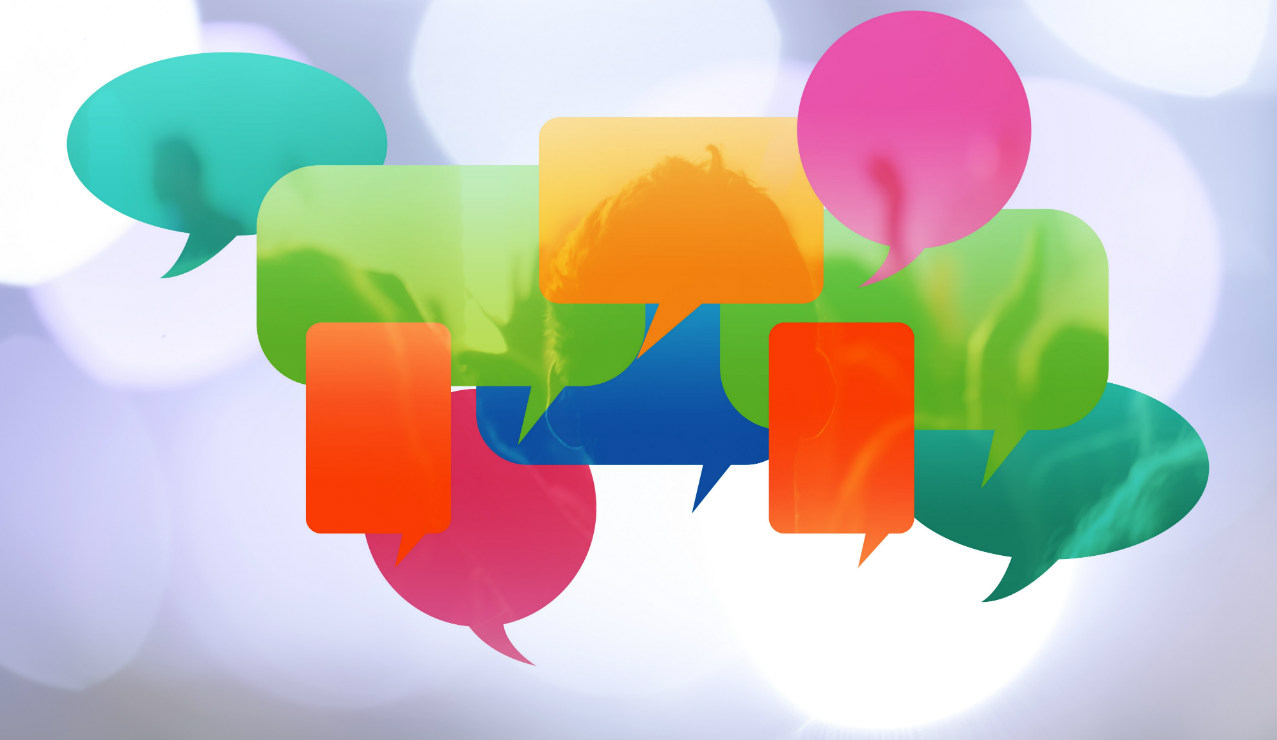 3 Ways a Comedian can Cope with Criticism

Comedians are a vulnerable bunch. If pleasing the audience isn't hard enough, many times we comedians also have to cope with criticism even after we get off the stage.

"You were crushing it up until that last joke. Just didn't seem to fit." "You'd be funnier if you had fewer F-bombs." "You shouldn't do political material, it makes people uncomfortable." "Jokes about rape are inappropriate."

The list of critique can go on and on.

But before I go off on that 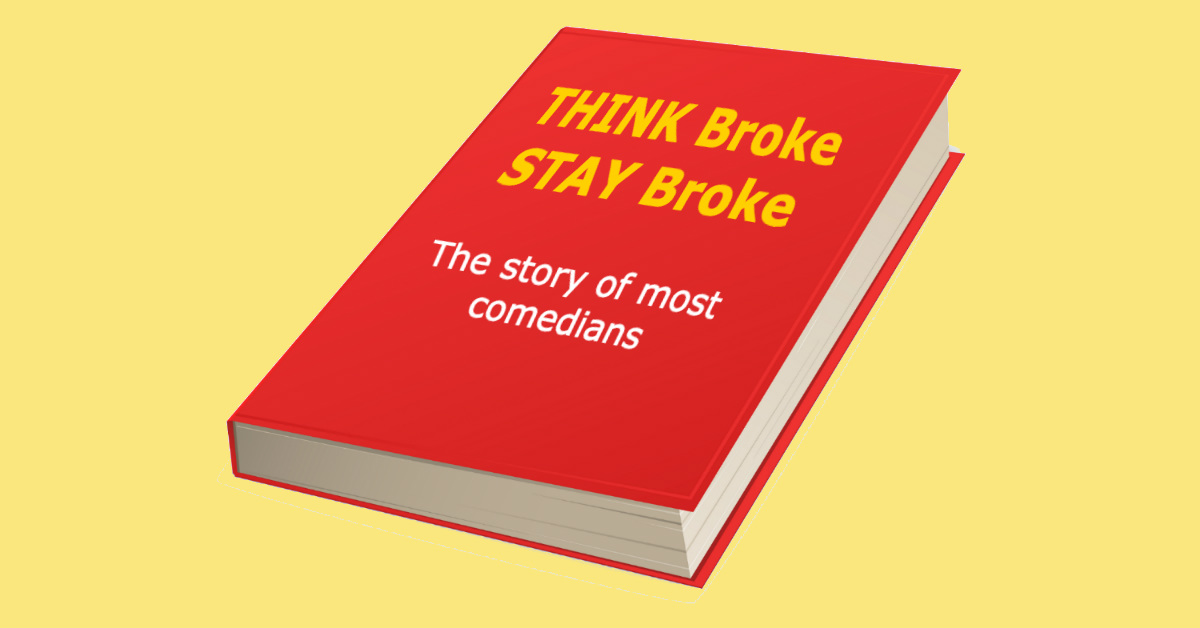 A large percentage of comedians today have that 'broke-artist' mentality. They actually think their way into staying broke. It's exactly that mentality that keeps them broke. I think part of the problem is reality vs. perception. Here's the reality: If you can get laughs consistently and work in almost any environment, you are a valuable commodity. Here's the perception: It's an art, so you shouldn't think about money. The problem with that approach is that if you're not thinking about making money, you ARE thinking about being broke. 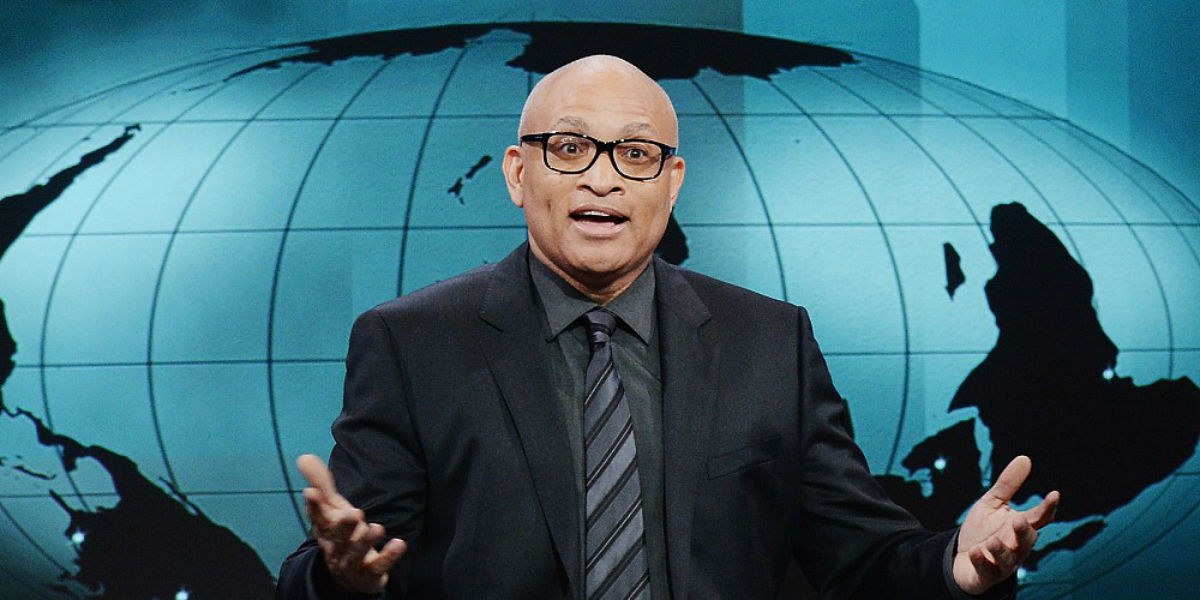 Where some people see failure, I see amazing opportunity!

I mean what a perfect time to self-produce a show that has that edge.

If I was new writer trying to break in, not only would I be writing and submitting packets every three to six months, I would be collaborating and self-producing a 5 min. edgy variety/talk show just like the Daily Show with the same type of enthusiasm and gusto that was ever-present at that show.