There is a movie out there called “A Knight’s Tale.” It stars the late Heath Ledger as William Thatcher, a peasant squire, who, after his master dies, changes “his stars” by changing his identity and becoming a knight.

About a month ago, a regular guy from Peoria, Illinois, who tweeted regular jokes as a way of venting from work and the grind of daily life, got picked up by the executives over at Late Night with Seth Meyers, to be a staff writer on the show after they took notice of his funny tweets.

I’ve been telling my students for several years now that they need to be tweeting their jokes regularly to get their writing out there, seen by others. Now it seems that crazy idea is paying off.

In the blink of a tweet, Bryan Donaldson a family man, went from a clock puncher for an insurance company to a staff writer on network television.

Is this sheer luck? No! He worked hard everyday tweeting jokes and gaining followers on Twitter. He’s a classic example of opportunity meeting preparedness.

Through his diligent and funny tweeting, Donaldson got an opportunity of a lifetime.

Can you do the same? Maybe so.

The point I’m trying to make is opportunity is out there every single day. But most of us are not doing what we need to do to take advantage of it.

You should be writing every day, generating material. Either to tweet or for practice. Every time you write, you get better. And that’s the goal; to be prepared when opportunity arises.

Then, like Heath Ledger’s character in “A Knight’s Tale,” you too might be able to “change your stars.” 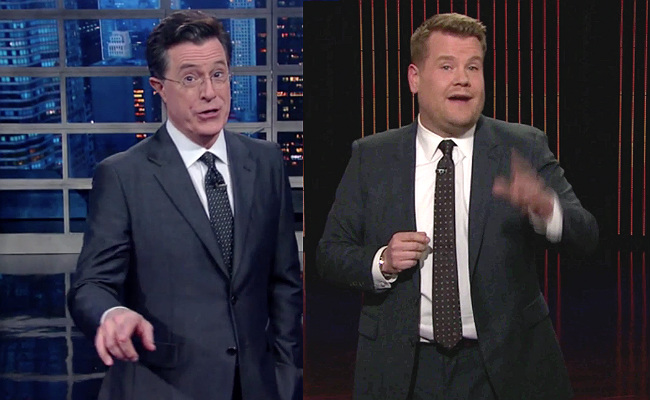 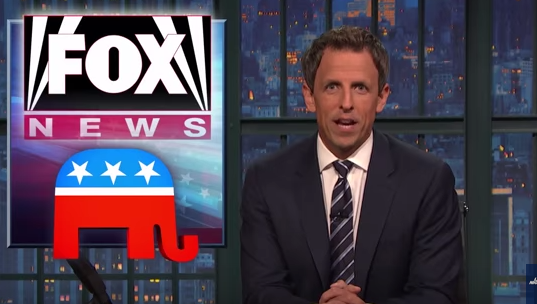 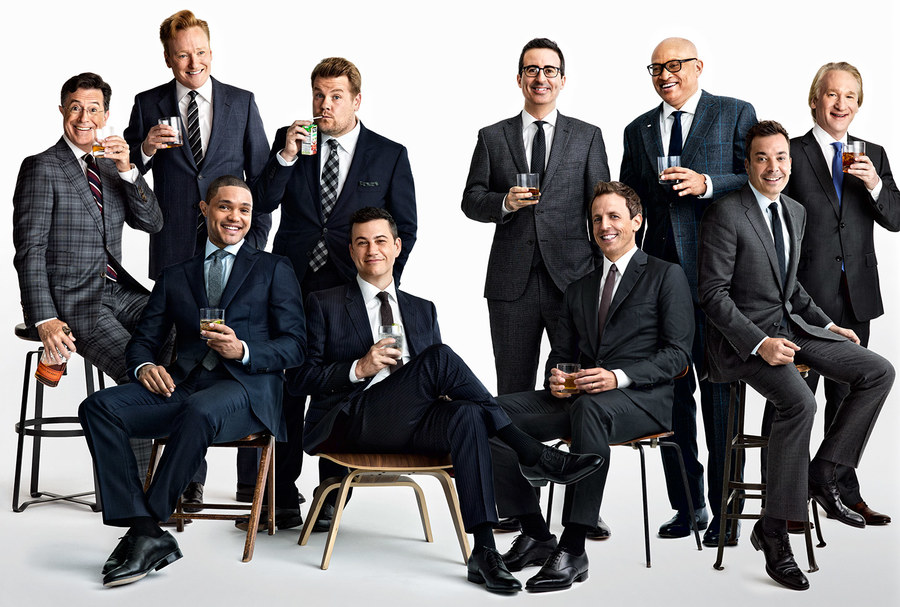