Imagine doing stand-up comedy for only a year and booking your first paid stand-up gig at a University:

One year? Can it be done?

Oh yes it can! And it can be done well!

Tonight at Cal State Northridge, the university students put on a comedy show for like Greek week or something like that. Not many Greeks attended the comedy show because the Greeks were doing what Greeks do; party!

But no Greeks were needed. The room was standing room only and my students: Byron Valino, Tony Quach, Joe Dungan, Jason London and Adrian Herrera put on a fantastic show and got the room greased and ready for headliner Brian Kiley, the Emmy-award winning writer for The Conan O’Brien show who batted clean-up and knocked it home!

Some people say that college kids are hard to make laugh, but the show was filled with laughs from the first comic to the end and Jason London got a standing ovation. Sure it was by one person; his mom, but–

Actually it was from one of the CSUN students in the audience. Jason had one of his best sets yet.

You could actually see the structure of comedy pay off time and time again at this show.

The beauty of this whole thing is that these guys (except for the headliner) have not been doing comedy all that long. Some have been in my classes for less than a year, but it proves that when you learn the craft of humor writing and stand up, you can make even the toughest crowds laugh.

I think my guys are on to something. The University event organizers really loved the gig. They recorded the entire show. So now each of them have a solid video clip of them doing a college comedy event.

Now they can organize that and take it to the other campuses and book some more shows.

How Did They Do This?

I’ll just beat you to the punch now, because I know I’ll get a bunch of comments asking, “how did they get this gig?” It’s a comedian’s nature to ask how to get the gig.

They got it because Tony is an advisor on campus. He asked around, pimped and prodded and finally got the ASB to agree to put on a comedy show.

Do you have a relationship in place that you can utilize to pitch a college gig? A corporate? A fund raiser?

Some of you might be thinking: “Man I don’t know anybody like that.” And you might leave it at that, never bothering to try to make a connection. But you don’t need to have a connection.

If you don’t have any connections, make them!

How I Got My First College Gigs

When I first started doing colleges, I didn’t know anyone, but I had a solid tape.

I purchased Peterson’s guide to the college market and I started contacting colleges via letter and phone. (Yes, I said, ‘letter!’ It was before e-mail!).

I received some responses. I pitched my shows and low and behold (“low and behold” what does that even mean?), I started booking gigs.

My first year doing this, I only booked three college gigs, but after that it was five, then ten; partly because I spoke to some of the same people I tried to pitch the previous year. They remembered me.

Then it was just a matter of getting them to say “yes.”

So when you say, “how do you get these college gigs?” There’s an answer: Build relationships!

Relationship to the next power

Tony Quach, who booked this comedy show tonight at Northridge’s campus, took this relationship idea to the next level. Not only did he book his friends (fellow comedians who were also classmates at my Comedy Clinic), he also reached out to Brian Kiley, (head monologue writer on Conan), and offered him the headlining spot.

Prior to this, Tony was not even on Brian Kiley’s radar. Know what he is now?

C’mon! I thought we had a relationship?!

Why Are These College Kids So Damn PC? 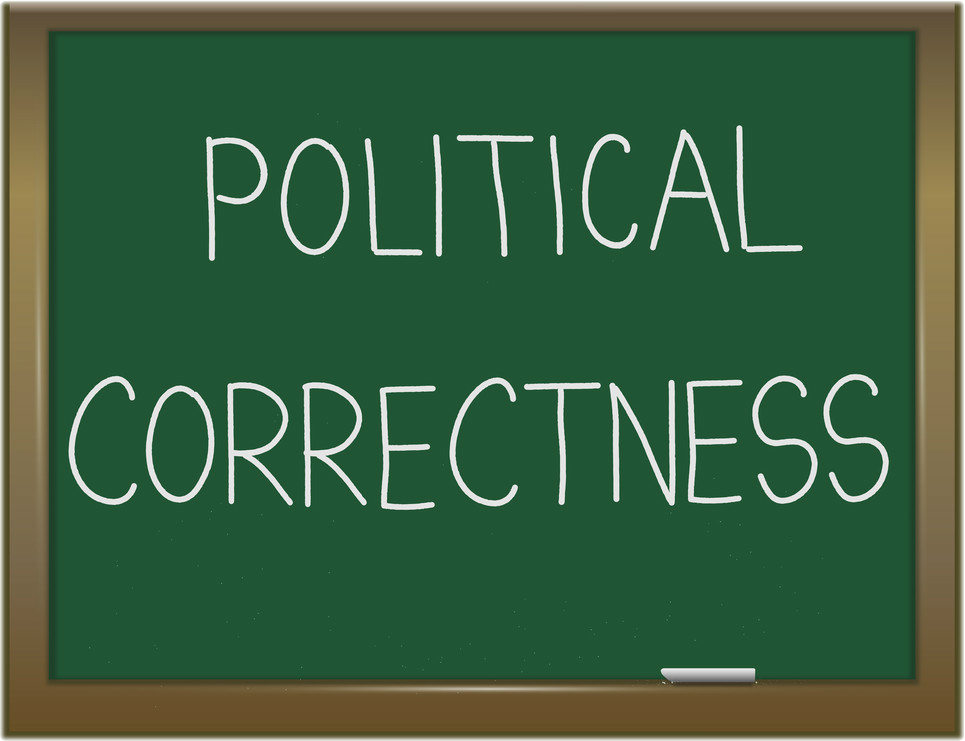 Why Are These College Kids So Damn PC? 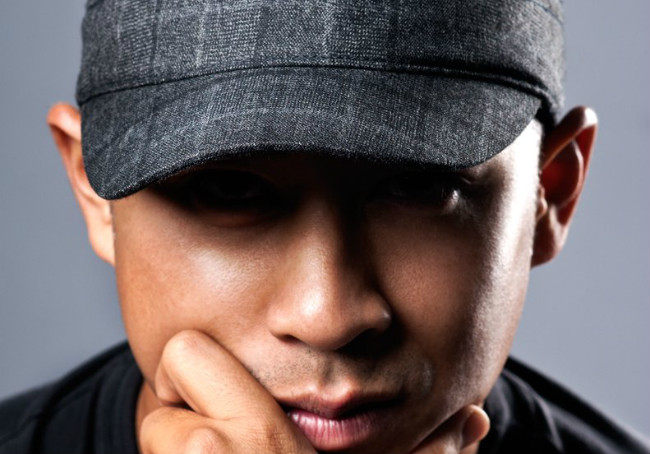