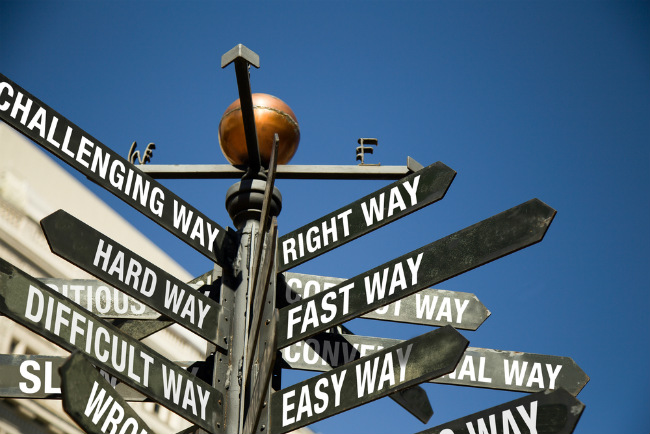 How is Writing Comedy the Fastest Way to Complete and Utter Failure?

I was listening to some comedy the other day and I came across this video (podcast interview on YouTube). There was a guy in the interview who was talking about comedy.

This guy was from Kentucky and he had a bit of that Southern accent that made me think, "Damn! I didn't know they had the internet in the hollar.

He said, "Writing comedy is the fastest way to complete failure." As you might imagine, that got my attention!