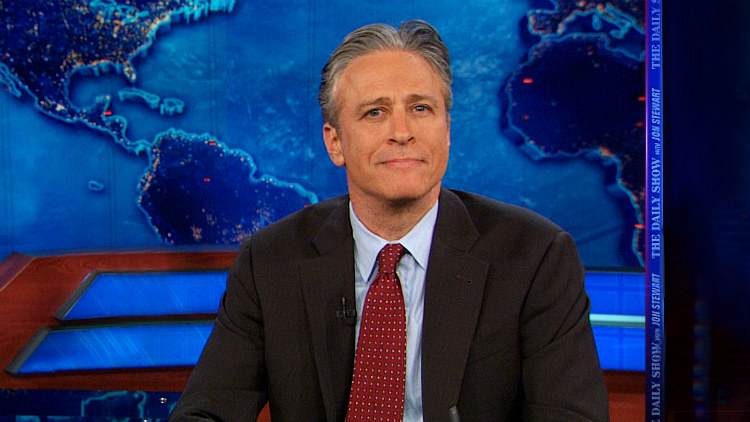 Earlier this year you we learned that Jon Stewart wasn't retiring. He was actually very busy. His next project found him landing at HBO where he signed a 4-year production deal. But don't expect to see Stewart's face on the screen anytime soon. In an interview this summer, Stewart said that he's done doing television. More specifically he meant that he was