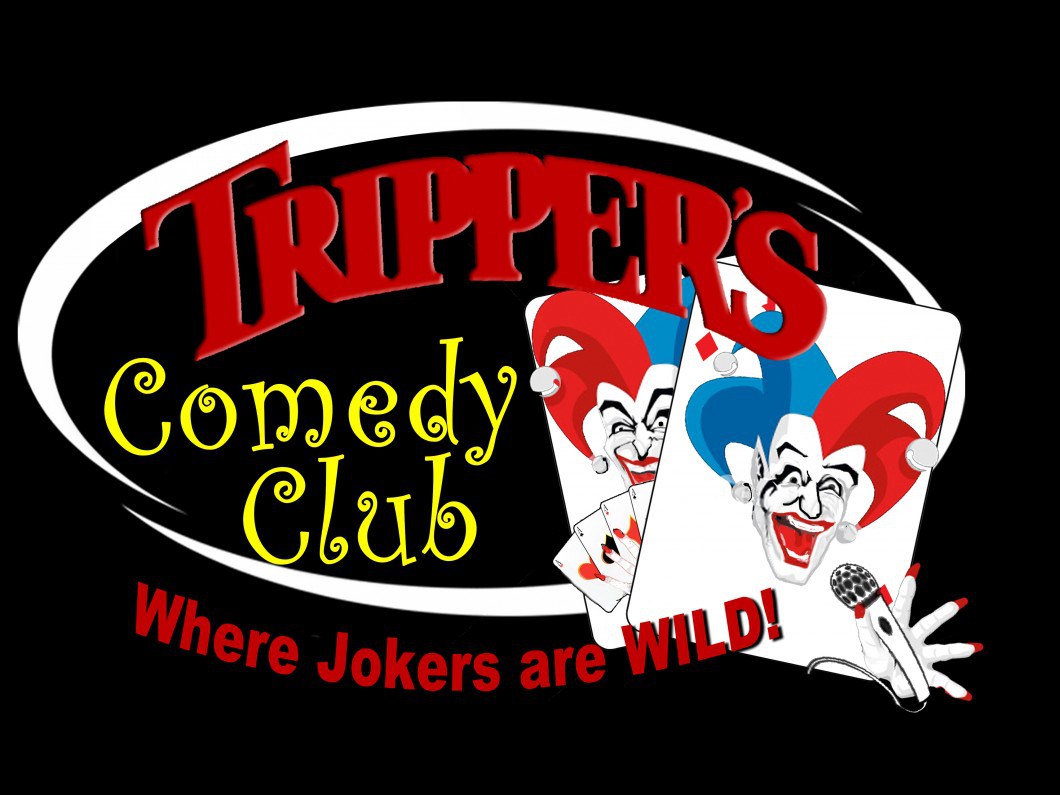 Hey Road Dogs! A new comedy club has opened in Lansing Michigan. Woo-Hoo! According to WLNSNews.com in Lansing, Trippers Comedy Club has opened it's doors. For those of you out there and working the road, it could be a few days that you can fill in a long road schedule. Manager Jason Burkhart says that the club is going to be having shows on Thursdays at 9pm and Friday and Saturdays at 8pm and 10pm. You might already know the bookers too. The bookers for the new Trippers Comedy club are