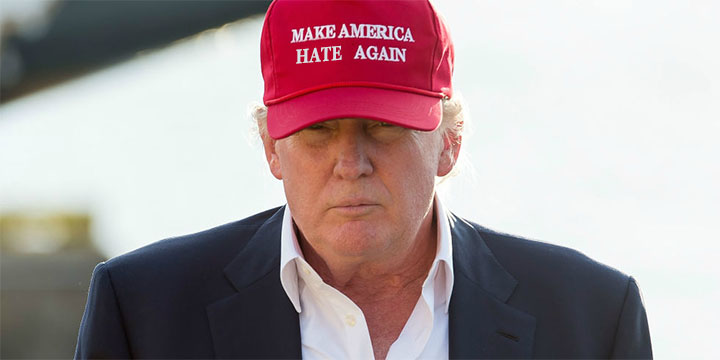 The Trump voters—who during the campaign seemed quiet, almost a little embarrassed about admitting they were voting for Trump are now emboldened in post-election. They have no problem booing comedians, heckling them or threatening them now that their guy is going to be the president.

Some comedians, like Wanda Sykes, was booed when she called Trump an “orangutang,” and Amy Schumer had 200 people walk out of her show when she condescendingly questioned a Trump supporter after inviting her on the stage--