How often do you find yourself in this situation: You’re introduced to somebody, and literally seconds later, for the life of you, can’t recall their names?

Some people instantly chalk it up to their brains not functioning and go as far as convincing themselves that they have a bad short-memory or they’re simply “bad” with names; going so far as to affirm it, saying things like, “I’m bad with names, I can remember faces. I always forget people.”

If it does sound like you–and I can actually see your head nodding as you read this–then you need to know that this tendency has more far reaching implications than you might think and I can tell you from experience, just read on!

Not remembering a person’s name can interfere with your ability to feel confident in meeting new people, or it can mean the difference between a gig booked or not booked.

Being a stand-up can be isolating. After all, one of the reasons we do this job is because we don’t have to rely on other people. (I know it’s one of the reasons I got into stand-up). It’s just ourselves and the audience. We can get used to that I don’t need anybody attitude and it can reinforce our inability to remember names of people.

But we must remember that in this business, a high percentage of all work is gained through relationships. And what I mean by a “high percentage” is “almost all.”

In fact, Steven Spielberg said that “Any movie that ever made got made because of a relationship.”

I’m going to say that again, A high percentage of all work is gained through relationships and remembering someone’s name and repeating it out loud back to the person you just met can have a big impact and leave a lasting impression. You’ve probably heard examples of business and political leaders and one of the things people say about them is, he always remembered my name!

That person could’ve invented the printing press or saved the free world from it’s utter demise, that stuff gets recorded in the annals of history, but a person recalls that he remembered my name.

Are you starting to see how important this could be?

A handshake is an introduction, remembering someone’s name is the beginning of a relationship!

This can totally impede your momentum in the business world of comedy so you can see that having a lack of confidence in meeting people can completely destroy opportunity.

Keep reading and I’ll address simple ways to fix this.

Take a Moment to Solve the Problem

If you’re one of those people who don’t seem to remember names of other people, take some time to think about why. How many of you, (I mean all three of you who read this), have stopped to ask yourselves, what was I thinking about when she was telling me her name?

You’d be amazed at how many people just accept the fact that they can’t remember names. They just think that that’s the way they are and that’s just the way it is.

But taking a simple moment to consider why you can’t remember names will help you target the problem. Once you do that, you can start to find solutions that work.

And the solution can be simple.

Stop being embarrassed if you don’t know someone’s name. Take the initiative and ask!

You could say something like, “I need you tell me your name again… you know, because I’m a good listener…

There’s an old saying, It’s impossible to dislike someone who makes you laugh. Besides when you take a moment to ask when you forget, you show the other person that you care enough to ask.

Ask Them to Spell It

Recently, immediately following a screening for my movie, (“STRETCH,”  available on iTunes and Amazon October 7th; I know, shameless plug), a female producer came up to me to talk to me. She was a really attractive woman wearing Christian Lou Boutin shoes–about $700–so I knew I would have to stay focused.

Because the name was one I hadn’t heard before, I almost just let it go. I remembered by mind saying, Aaah! It’s not worth the effort, he’s only the ‘boyfriend.’

But I stopped myself and I put a smile on my face and said, “I’m sorry, would you say that again?” He repeated it and I looked him right in the eyes and said, “What an interesting sounding name. How do you spell that?” He told me and that brief interchange took an extra thirty seconds, but that name was now visually cemented into my brain. I could actually see it.

The producer’s boyfriend’s body language actually changed and he now looked like he felt like he was part of the discussion.

And the producer? Wow! She looked like someone just surprised her with her favorite flowers! That little gesture of really wanting to know her boyfriend’s name seemed to impress her. Either that, or she thought I was hitting on her boyfriend!

It was at that moment I felt the entire conversation shift from less of a formal gotta-meet-everyone-here, to a gotta-get-to-know-this-guy-better, type of thing and that’s when she asked the coveted question most writers want to hear at this type of thing: What else do you have?

This producer actually asked me what else I’ve written so can she read it! For a writer that’s huge. That’s like a booker saying, Send me your stuff, I’d love to have you in my club.”

I took her business card, took a moment to actually read her name on the card to add another layer of memory.

Before they left I shook their hands and said, “A pleasure meeting you, Kuldeep.” Then I shook the producer’s hand and I said, “It was so cool of you to come up and say hello, Nila. I will email the Christmas script so you can read it…  I let a beat pass and I said, “Oh, and Nila… amazing shoes!”

Her face lit up, and she did a little pose, rocked her shoe a little bit and let out a genuine, “Oh my God. Thank you!”

Because, really? Nobody wears a seven-hundred dollar pair of shoes and doesn’t want to be complimented on them!

I felt pretty proud of that introduction. It actually went from a “glad-handing” obligation to a real opportunity, in good part to the extra effort of remembering someone’s name.

I took a quick moment to evaluate what I did; I actually took a moment to really listen. It became important to me to really listen and remember their names. Because I knew on a conscious level that I did not want to walk away from that introduction without remembering their names so I did.

Also because I did that, I initiated conversation, (how do you spell that, etc.), it kind of put me in control of that conversation. I felt like I was sort of running the show. It demonstrated a level of confidence we (including myself), don’t always have in initial greetings. I felt like I was on stage and they were looking to me for the answers.

Does that make any sense? Those new acquaintances looked at me differently and their respect level shifted instantly.

I met several other people that night. I had to remind myself consciously to stay engaged and stay cognitive of remembering their names. Really listening. Actively listening.

I also met a pretty famous director that night. He also asked What else do you have? He also liked the Christmas script idea and actually said, “I would love to direct that.”

I’m not really a big fan of those ‘schmooze fests,’  but I have to remind myself that they are part of the game.  After all high percentage of all work is gained through relationships, as some guy once said way back at the beginning of this blog post.

So what happened with that producer and that boyfriend? When I got into my car to leave that screening, I immediately keyed the contact info into my smartphone, I sent her an email about what a pleasure it was to meet her and Kuldeep. I also attached the Christmas script she was interested in, (I keep all important docs in my phone!).

In the subject line I put: “[Director’s Name] said he wants to direct this!”

That script was read immediately by that producer with the great shoes, and the process has begun to get it sold. It has a good chance too, I think, because that guy Kuldeep?  Turns out he’s a millionaire business mogul who finances films!

So when it comes to remembering names… don’t you think it’s time you make it a priority?

« Previous Post How Robin Williams Saved My Life Next Post » In the End, It’s Just You That Crowd and That Microphone 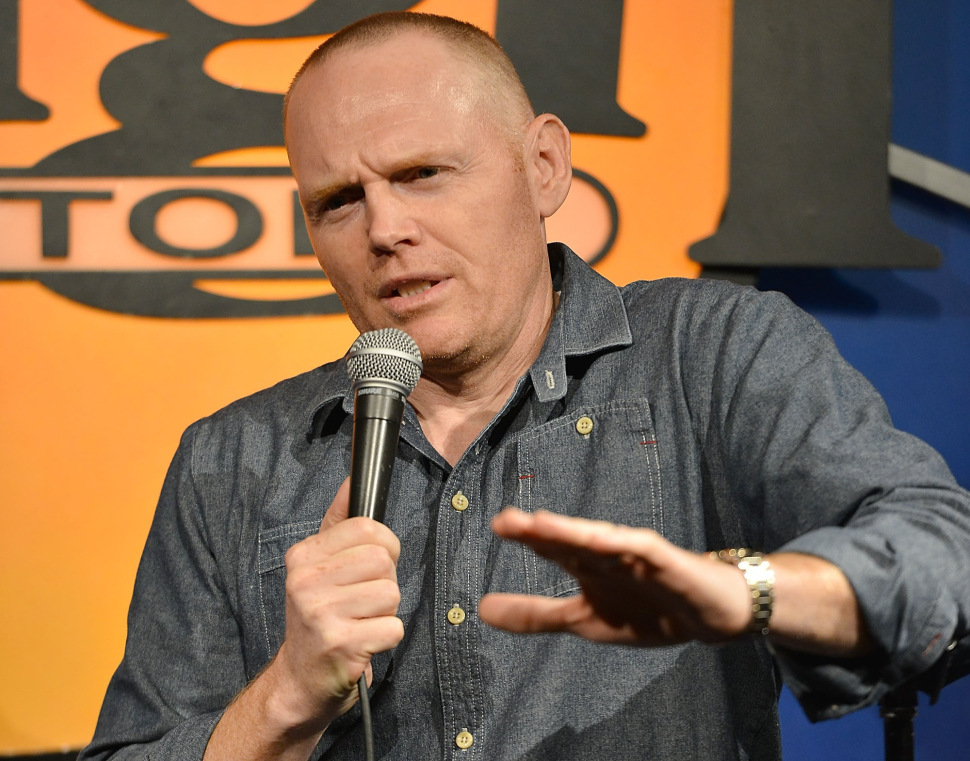 In the End, It’s Just You That Crowd and That Microphone 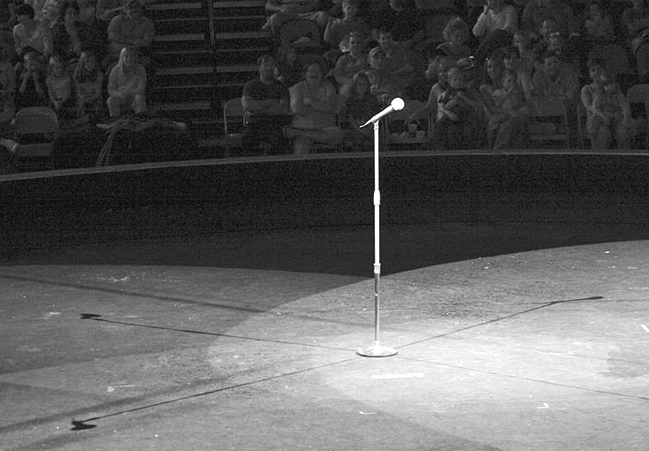 In the End, It’s Just You That Crowd and That Microphone

Appear in a Real Motion Picture!

Appear in a Real Motion Picture!