by Jerry Corley – Founder of the Stand Up Comedy Clinic

I was asked recently if I would post who I thought were the top comedians of all time. At first I thought, “No problem!” Then as I began to put together my list I realized that it was an impossible task. There are so many great comedians. They are great for so many different reasons. I would just make the list anyway and post it, but it’s by no means an accurate list. I’ll also add an honorable mention. I have to because when I first scribbled my list, I lost it. Then I made a new list. I found the old list and they were different so this is by no means an official list. I would love to hear your thoughts, as comedy is an art and art is subjective. Everyone has different tastes. Feel free to contribute.

1. George Carlin
George was my Mentor. I grew up listening to George. I studied him and actually got to share a limo with him to the airport while in New York. He was both a socio-political comedian and an observational/word-play comedian. His “Seven Words You Can’t Say On Television” is classic. He, in my view, was the best, but then again, he gave me the best advice. He said, “Take the shit that drives you absolutely crazy and make it funny!

2. Bill Cosby
Bill Cosby is, of course, on the list. Here’s another comedian I grew up listening to. Bill wasn’t just a stand up. He was also a sit-down. He was a story teller. His inflections and stories about family and human behavior were so familiar we laughed because we had experienced the “same thing.” in our homes.
Despite his issues and being accused of sexual assault, it doesn’t mean he didn’t do anything for comedy. I might drop him from the list soon, but for now, he stays.
One of my favorite routines is “Kids Are Brain Damaged!”

3. Richard Pryor
Richard Pryor was a favorite and yes, another one of the comedians I grew up listening too. My parents used to play his albums, alongside Carlin and Cosby. The language was never a big deal. My parents used to say, “If you have any questions about the words, just ask.” You could imagine the dinner table discussions that inspired. In general, human behavior sense, there are two types of performers: Givers and Takers. Pryor was a giver. He shared his pain, admitted his faults and pleaded with the audience to like him. And we did! What else could you say about Lenny Bruce. He took the bullet for all comedians. Some say he paved the way for just the comedians who use profanity in their routines. But Lenny was grander than that. He paved the way to allow “free speech” in entertainment. Even though his life was short (he lived to 41), his effort and love for the art form and to be able to speak freely in this country, allowed all who followed to do the same.

5. Bob Hope – People forget that when Bob Hope was 75, he was still at the top of his game. He continued to shoot television specials and tour the world. Hell, he ran NBC. When he wanted to do a special, he would call the head of N.B.C. and say, “Fred, we want this Sunday.” The head of N.B.C. would say, “Okay, Bob.” And reprogram the network’s entire Sunday evening lineup to accommodate Bob Hope. He was loved all over the world and gave millions to charities. He never did a re-run, EVER! He always wanted his material to be fresh. The only thing that would leave him off this list is that he didn’t write all his own material. He had a well-paid writing staff that was available 24/7.

6. Jerry Seinfeld – Some people would say, “What’s the deal with putting Jerry Seinfeld on the top 10 list?” That’s pure and simple, Jerry Seinfeld took observational material to a whole new level. So much so that he spawned a T.V. show that was nearly canceled in its first airing.  It was entitled “The Seinfeld Chronicles.” The show was brought back as “Seinfeld.” It had a very successful run of 9 seasons. Jerry, decided to end the run, not the network. Then despite being set for 6 lifetimes, Jerry went back to doing stand up. Now that’s a comedian. Jerry is worth over 2 billion dollars. So when you ask why Jerry? I got 2 billion reasons. Here’s a clip of Jerry’s first appearance on H.B.O. He was doing the Smothers Brothers special.

7. Paula Poundstone – I had to get a female in here. I know there are a lot of funny gals out there, but Paula is one of my favorites. Who else can make fun of her suicide attempt and make it funny. She’s quirky and likeable. I always enjoy watching me some Paula Poundstone. I could have put in work-a-holics like Joan Rivers or Phyllis Diller, but, to me, they seemed more like volume contributors rather than substance contributors. Plus, Paula wrote all her own material. Paula is also one who is a “giver” in the Richard Pryor sense. She shares her pain and struggles. The best part of that is that she does it in a way that makes me laugh!

8. Bill Hicks One of the most honest comedians on the face of the planet. His honesty got him notoriety but also got him in trouble. He had limited options because of his honesty and I think that’s why he’s one of my favorites. He took on everything and basically to the “nth” degree. He took George Carlin’s saying, “Take the shit that drives you crazy and make it funny.” He is one of a kind in my book.

9. Steve Martin – Like Lenny Bruce, Steve Martin changed the face of comedy. But he went the other way. His zany antics and use of props took comedy to an entirely different place. He was unique and basically dressed the part. If comedy is incongruity then his white suit, coupled with ‘happy feet’ and the arrow through the head, at the time was legendary. I don’t know how it would play now. But Steve Martin left an impression on the art form.

10. Eddie Murphy – Okay, okay… I know many of you are wondering, “Where’s so-and-so? How can you put together this list and not mention Brian Regan, Milton Berle, Henny Youngman, Jack Benny, Sam Kinnison, George Burns, Mitch Headburg, Ellen DeGenerous, Alan King and so many more? The only thing I can say is the list was not long enough and I put together a list that impacted my life. So Eddie Murphy makes the cut. His Delirious album was one of the funniest I’ve ever listened to, although I preferred Richard Pryor. Eddie sly persona was revealed through that goofy classic Eddie laugh that he carried into films…you know the good ones: Trading Places, Beverly Hills Cop, etc. Here’s one of my favorites: “Ice Cream”

So that’s it! Please feel free to add your own. Comedy is an amazing art form and I applaud all comedians who work hard in this business. I’m in awe of the struggle they go through to make it and the commitment it takes. To all the comedians out there: YOU ROCK! 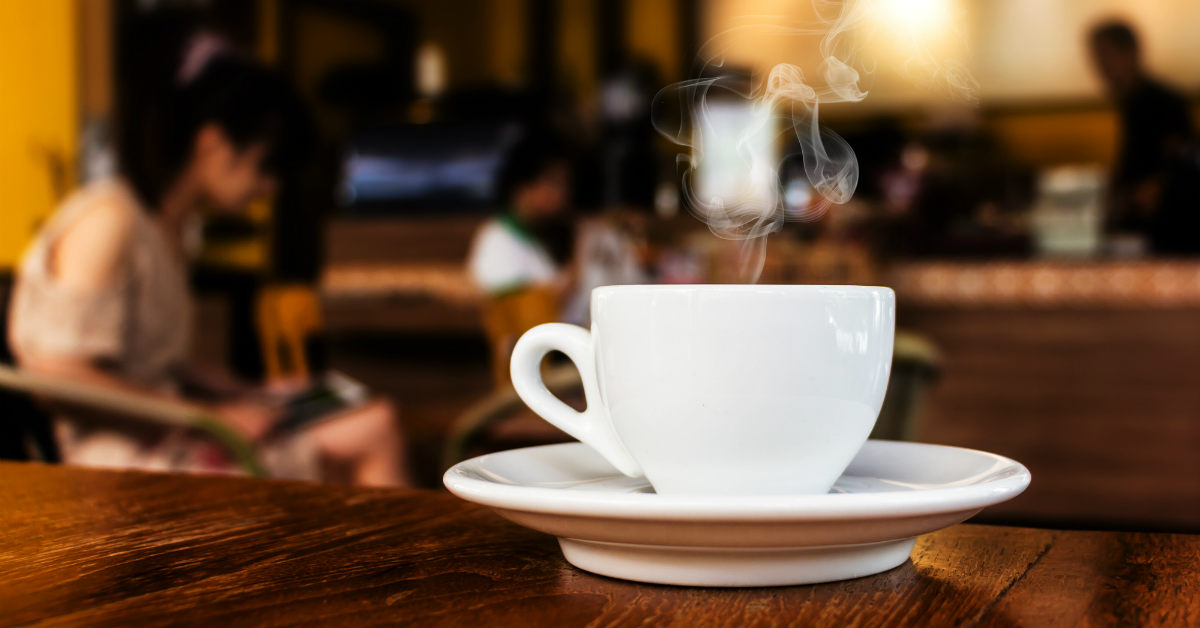