If things weren’t interesting enough in the Late Night world, Chelsea Handler of “Chelsea Lately” has just signed to do a Late Night Show on Netflix.

This immediately made me wonder: What is Netflix thinking?!

I think this can work, and if it does, what does it mean for you?

Netflix is on the cutting edge in original content with the super-successful House of Cards starring Kevin Spacey and Orange Is The New Black starring Taylor Schilling and a full cast of excellent actors.

Now they are taking on the world of Late Night, offering a show to the sassy and very funny, Chelsea Handler.

Kind of an interesting setting: “Late Night” on Demand. Not sure how it will do in this content delivery setting but considering the success DVRs, Amazon, Hulu and other content providers, and their ability to let viewers watch their favorite shows whenever they want really not only opens up almost endless possibilities for viewers but for writers as well!

Maybe that’s something that Conan O’Brien should’ve thought about, especially considering multi-million dollar disappearing act he seems to be doing over at TBS.

I don’t even know what channel TBS is on my DirecTV or even if it’s on their lineup at all. I just don’t pay that much attention any more. With 500+ channels on my DirecTV, nothing really stands out. Am I the only one?

However, I know I go to Netflix all the time looking for something to watch at night when I’m having a cocktail or three.

But enough about my alcohol problem:

What Does This Mean For You?

There has never been this kind of movement in Late Night programming in television history. This means that there will be staff shake-ups and new staff hirings for shows.

Consider what’s happening in the next few months: Not only is Chelsea Handler starting a new show soon, Craig Ferguson is leaving CBS and David Letterman will be swapped with Steven Colbert. That’s three Late Night shows that are starting and staffing!

Makes you want to say HOLY CRAP! How do YOU spell “OPPORTUNITY?”

As a person who has been around this business for years as an actor, a comedian and a writer, I see this as a golden opportunity. This is the closest thing to pilot season a writer of Late Night can ask for.

Top 3 Things you should be doing right now:

Writing for Late Night is one of the few jobs in this town you can get without an agent or much prior television experience. In fact, The Tonight Show with Jimmy Fallon, the highest rated Late Night Show on TV right now, recently scooped up an IT Professional based on what he was posting on his Twitter feed.

Getting your stuff seen by the right people at Late Night is not that difficult.

The Head Writer is Looking For You

The Head Writer at any of these shows has a specific job. He has to make sure the writing team is producing the best content that fits the show and is right for the Host. At the same time, turnover in the Late Night world is big, so the Head Writer is always looking for talented writers who can produce material for his show.

So who do you think you need to contact to get your writing packet seen?

You guessed it; The Head Writer.

So get out there and get your stuff seen!

How Do You Do This?

There’s a specific set of skills you need to get into Late Night Comedy Writing.

Remember classes are not mandatory, but they will help you acquire knowledge from experienced professionals and help you develop your writing chops a lot faster. Workshops also help you light a fire under that writer’s butt and fill your head with new inspiration, goals and creativity.

So what are you waiting for?

Hit me back if you have any questions or if I can help you in any way to venture into the Late Night Comedy Writing world. I will give you my all to help you reach your goals.

Best if you leave a comment below and start a conversation. Maybe we can get Mr. Toplyn in to join us too! 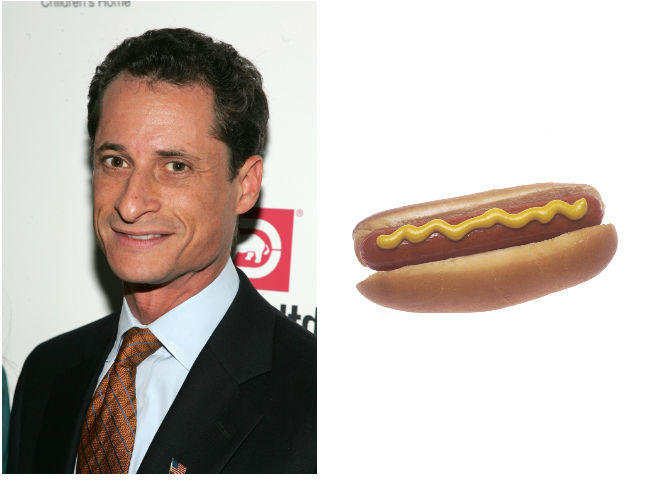