This formula is called Compare and Contrast. It’s used a lot in comedy. One of the first times I identified this technique was when I was working with Cathy Ladman in Sacramento. She was talking about men and women: “I know that I have complex skin. My boyfriend is pretty sure he has a face.” You’ve probably heard it used in describing a failed relationship: “I knew it wouldn’t work, we were just too different. I am a Sagittarius and she was: a bitch. Here we also have the added surprise that when the joke writer sets it up as a Zodiac joke, the listener is anticipating it to continue with a zodiac theme but when the performer switches it, heightens the laugh. Here’s a video of me using the formula in a joke about my ex-wife:

There’s several different ways you can use this formula to get laughs. Try them yourself. 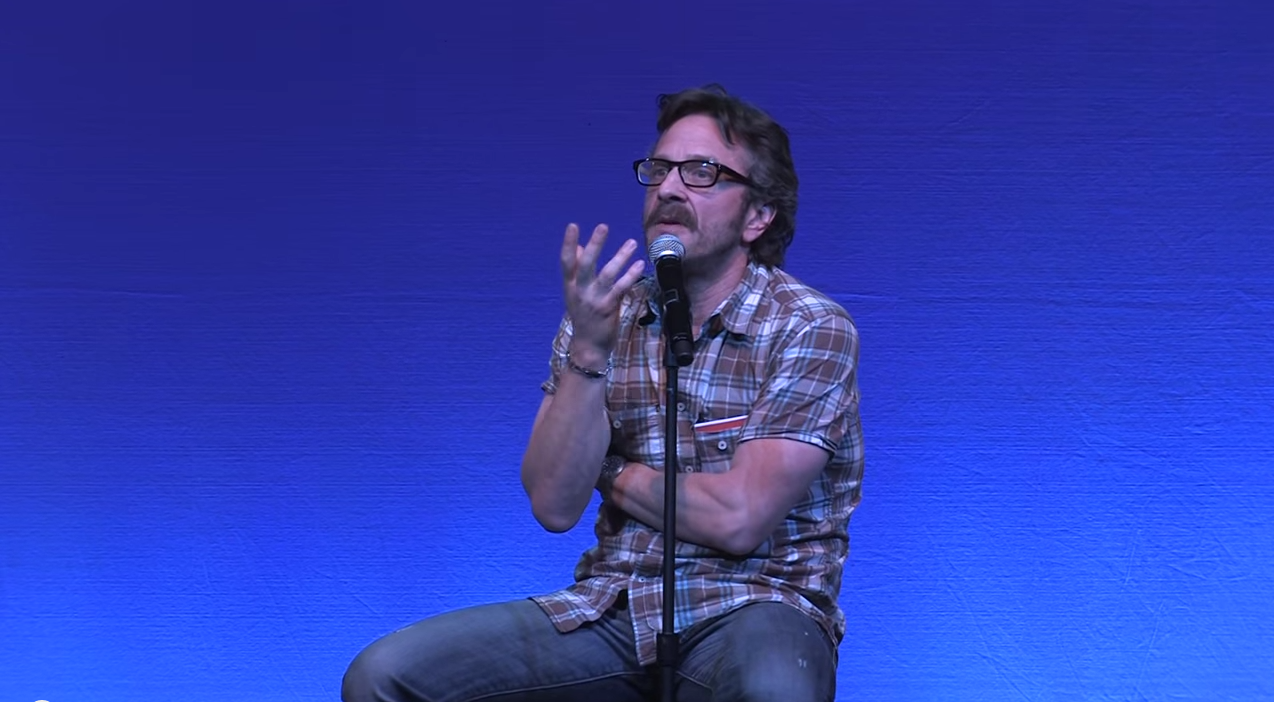 How To Be A Funny Girl

How To Be A Funny Girl

How To Be A Famous Comedian | Louis C.K. pays tribute to George Carlin

How To Be A Famous Comedian | Louis C.K. pays tribute to George Carlin